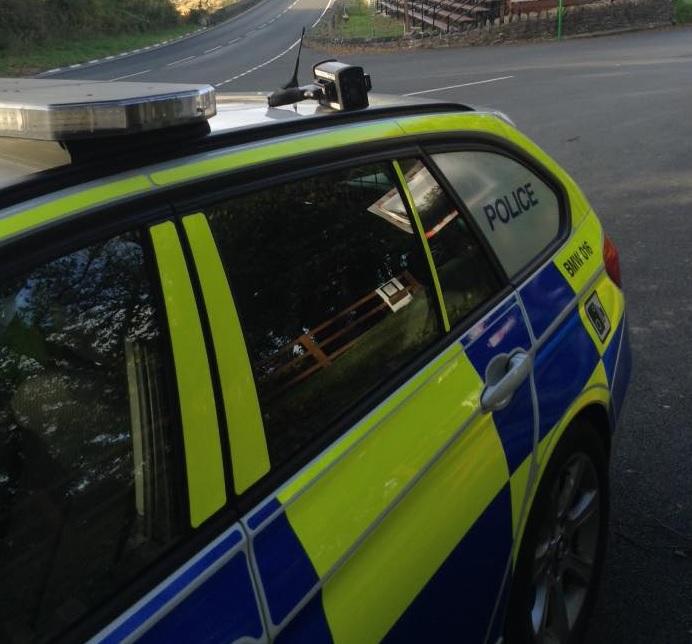 Police are appealing for information over a traffic incident at a busy junction in the Island capital.

Officers say at around 2.55pm last Friday (July 31) a white Ford Transit Connect van is believed to have collided with the rear of a silver Hyundai at the zebra crossing outside St Ninians High School on Ballaquayle Road in Douglas.

The constabulary adds the driver of the white Ford van hasn’t stopped at the scene and, as a result, would like to speak to the driver or anyone who saw what happened.

Anyone with information which they think could help authorities with their enquiries are asked to get in touch with PC Oates on 631 212.