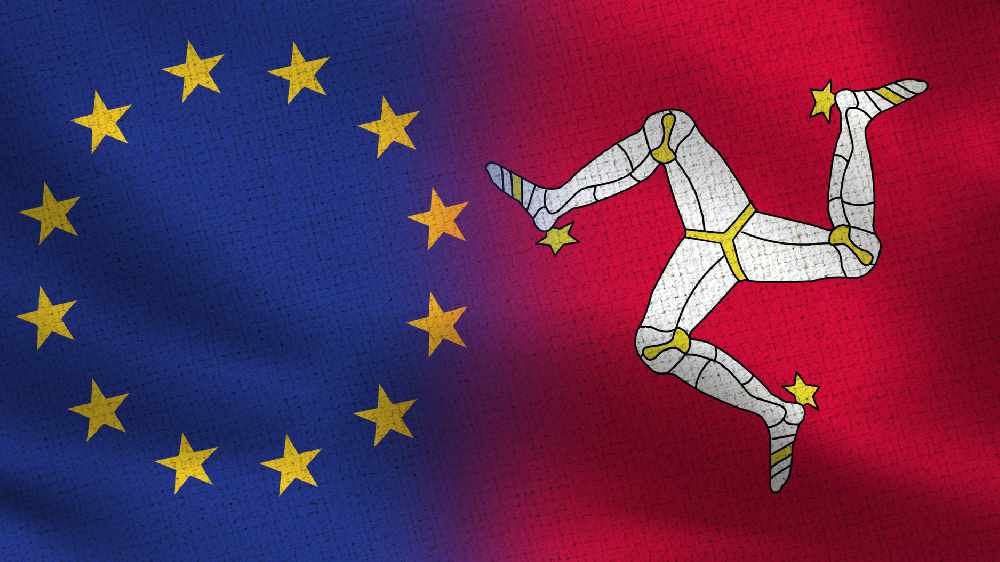 The government says there will be no immediate changes to the Island after Brexit finally took place last night.

Manx officials say no instant changes will happen for the Isle of Man because of transition agreements already in place which mean Britain remains in the EU customs union and single market.

An 11-month transition period is now underway for Britain to negotiate trade deals after Boris Johnson’s withdrawal agreement was approved by Brussels.