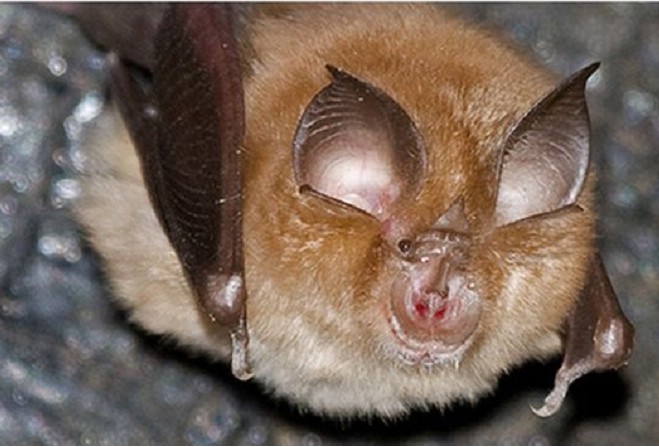 Lesser Horseshoe bats have been found on the Isle of Man.

It’s not previously been recorded here and brings the total number of types of bat on the Island to 9.

The identity was confirmed by DNA analysis of droppings found in a cellar of a house in the south of the Island.

The Lesser Horseshoe bat is one of the smallest species found in the British Isles.

Numbers declined drastically during the last century but there has been evidence of a recovery in numbers in recent years.

Their range is restricted to Wales, south west England and the west coast of Ireland.