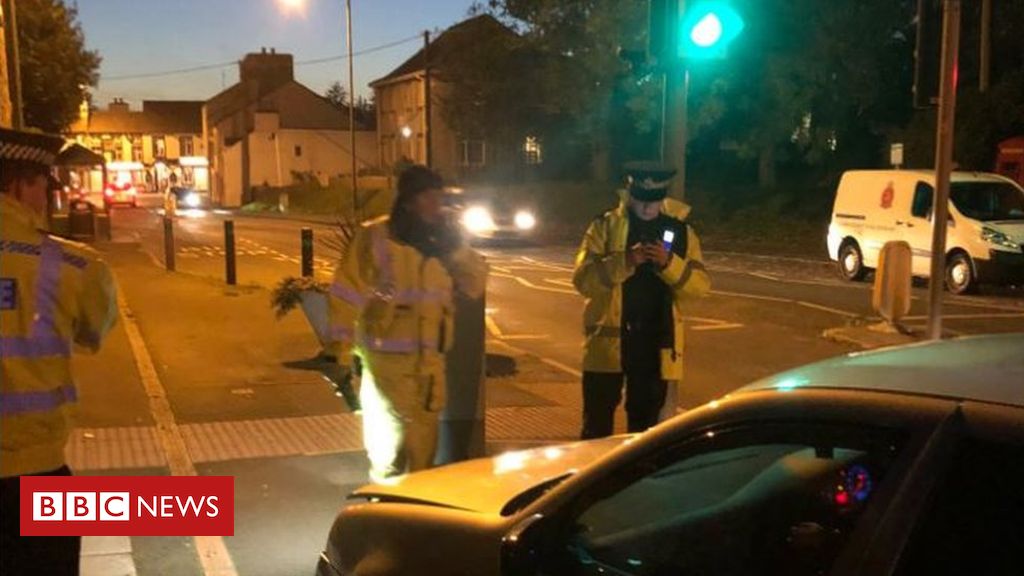 More than half of vehicles checked by Manx police were found to have at least one defect, a government minister said.

Home Affairs Minister Bill Malarkey said 58 of the 107 motors pulled over during the first three sessions of the winter checks campaign had been issued with Vehicle Defect Rectification Scheme (VDRS) notices.

One vehicle had been seized, he added.

The annual roadside checks are carried out by police officers in conjunction with the Department of Infrastructure.

Ralph Peake MHK said that while the campaign was “a good way of raising the profile of having safer vehicles on the road” during the winter, the government should “take a more proactive stance” at all times.

Mr Malarkey told the House of Keys any further action would “depend on the final results of the campaign”.

The annual roadside checks are carried out throughout the winter months.

Last year, 122 of the 220 vehicles stopped were found to have defects.

Police described this as a “ridiculously high number”.