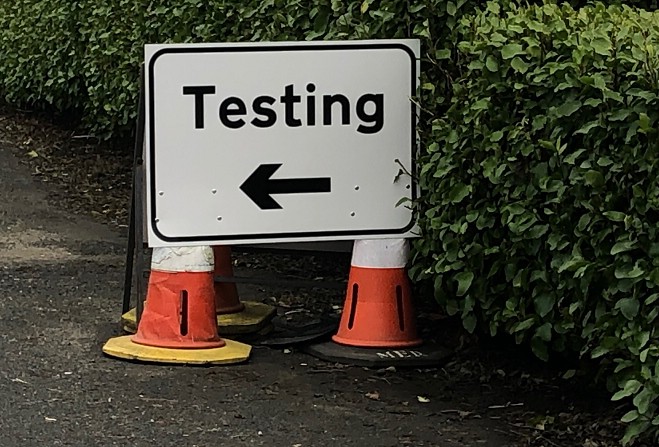 Manx Care says it has a ‘zero tolerance’ approach to people being abusive towards its staff.

The chief executive has described an incident – in which a healthcare worker was verbally abused by two men – as ‘incredibly disappointing’.

The woman was accosted outside a pharmacy in Douglas whilst collecting lateral flow tests.

Chief executive Teresa Cope says all incidents – including reports of abusive behaviour at the Grandstand – are being taken seriously: