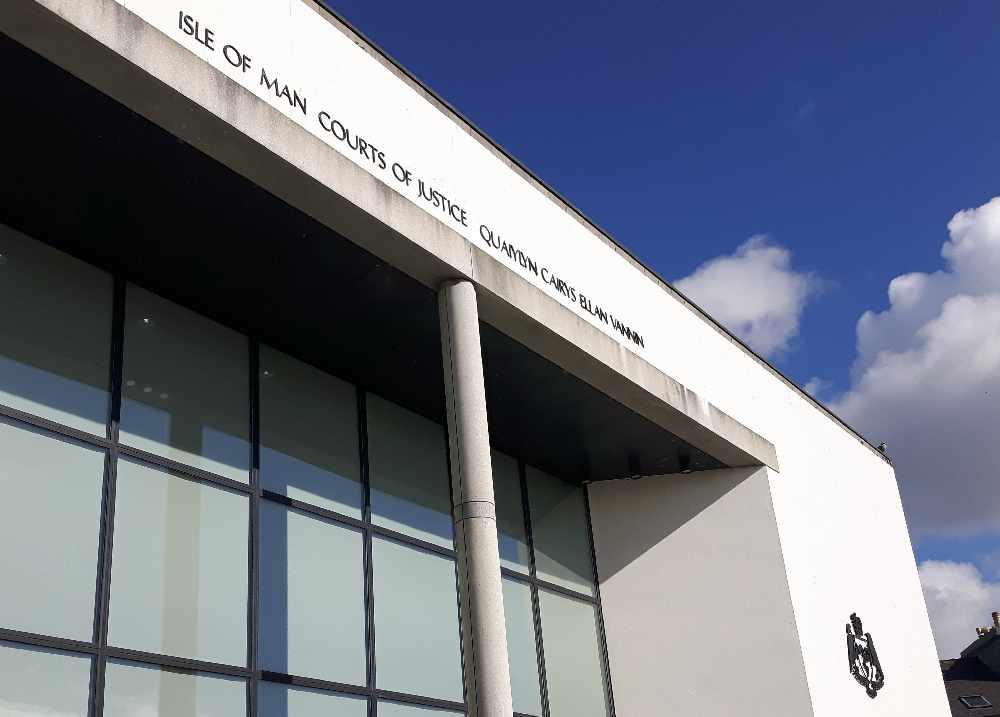 Police who went to the home of an Anagh Coar man found a set of stolen golf clubs worth £300, a court’s heard.

The 33 year old is accused of being drunk in public in Allan Street in Douglas on August 11, being drunk and incapable on Tromode Road in Braddan on August 21 and theft.

He hasn’t yet entered any pleas.

Prosecutor Barry Swain told the hearing Mr Coward is said to have taken the golf clubs from a Ford Transit van that was parked on Ballakermeen Drive in Douglas after a crash on July 23.

Mrs Hughes bailed him in the sum of £500 on condition he doesn’t enter licensed premises, doesn’t buy alcohol or consume it in public and doesn’t contact witnesses in the case.

He’ll next appear on September 7.