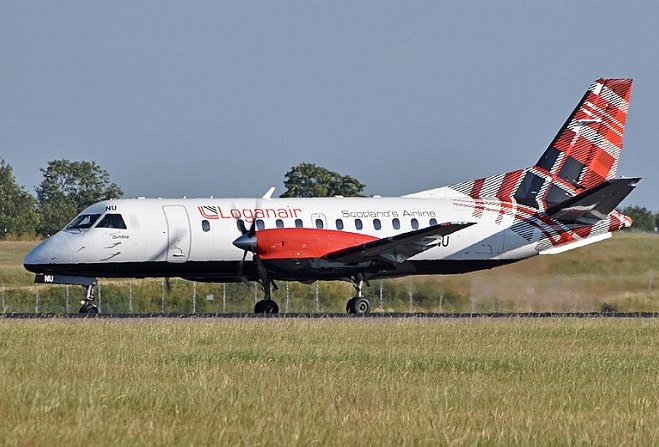 Loganair has no plans to add more routes to and from the Isle of Man imminently but says it’s keeping the situation under review.

The airline has, however, announced extra flights – and capacity – between Liverpool and Manchester.