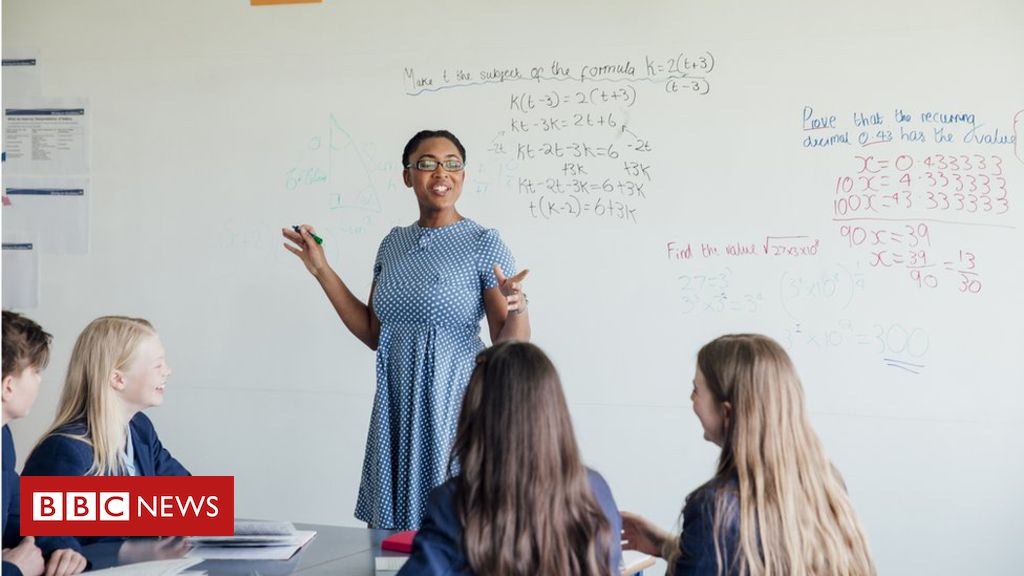 A union is to ballot senior teaching staff on the Isle of Man over strike action as part of a pay dispute.

The National Association of Head Teachers (NAHT) said its members felt “downtrodden and undervalued” after a suggested increase was not implemented.

The union said the ballot over the “unprecedented” action would be sent out on 15 July.

The Department of Education, Sport and Culture (DESC) said pay scales were in line with those in the UK.

The School Teachers’ Review Body had recommended a 3.5% increase across the board in 2018, but the UK secretary of state instead introduced tiered rises.

Pay rates for teachers on the island are linked to those in England.

The banded pay increases, ranging from 3.5% for the lowest paid teachers to 1.5% for those on the highest incomes, mean head teachers will see the lowest percentage rise.

An NAHT spokesman said members would be asked to initially support “continuous action short of strike action” from 2 September, ahead of a walkout at a later date, if an agreement over pay is not reached.

The DESC said pay scales on the island “reflect those in the United Kingdom” and the union had “signed up” to a pay agreement.

A spokeswoman said there had been “no pay cut”, adding it was “up to the unions to decide if they wish to break the agreement”.

The ballot follows the recent call from the National Association of Schoolmasters Union of Women Teachers for an inquiry into the pay rises awarded.