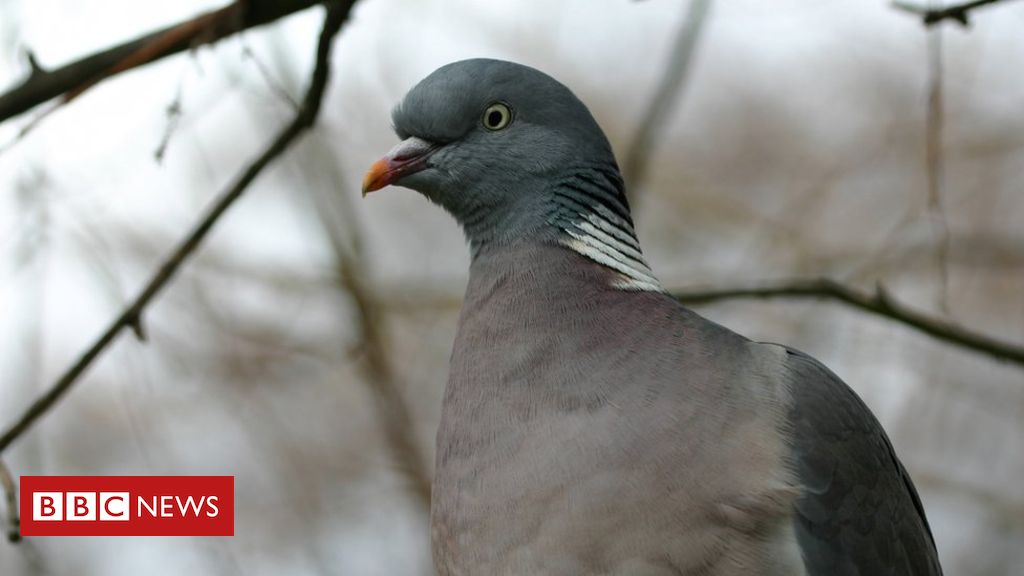 The suspected killing of up to 40 pigeons with rat poison is being investigated by police on the Isle of Man.

The birds have been found dead around Douglas in recent weeks.

Conservationists says the deaths could have wider implications for the island’s wildlife, particularly on peregrine falcons, which eat pigeons.

Manx Wildlife Trust’s Tim Graham said the deaths “could cascade like a textbook case up the food chain”.

Mr Graham said: “Are they poisoning other species at the same time, or is it just pigeons?”

He said pigeons were more visible in an “urban setting” but there could be other instances “going on that might not be reported”.

It has not been established if the poisonings were deliberate or accidental and Isle of Man Constabulary has appealed for information.

The Department for Environment, Food and Agriculture said anyone using rodent poison must keep it covered so birds cannot access it.

A spokesman said the intentional poisoning of any bird is an offence under the Wildlife Act.