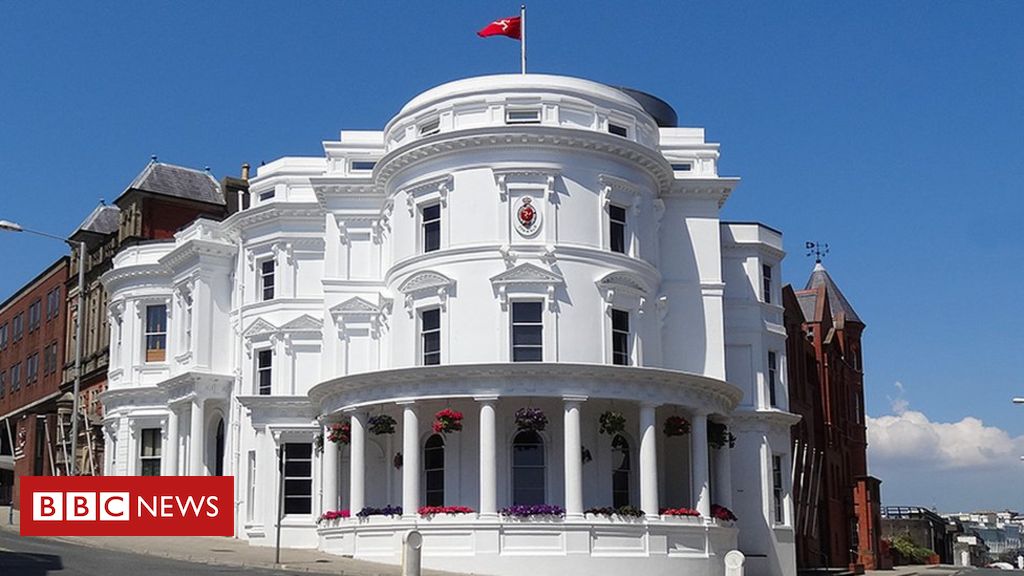 MLCs should have their pay cut, while MHKs should be paid more, an independent panel has said.

A review of the salary structure of Tynwald members said it was “appropriate for MLCs to be paid less” due to the “additional burden” on publically-elected MHKs.

The changes would see the overall cost to the taxpayer drop by about £8,000.

The Positive Action Group (PAG) said the report was a “missed opportunity” to save more.

Bill Henderson MLC warned that any changes needed “careful thought” and should be “applied fairly and equally to all”.

The independent panel was appointed after Tynwald supported having a review of members’ pay in 2018.

The report will be considered by the parliament’s emoluments committee.

The Legislative Council is the revising chamber for new laws passed by the House of Keys, and its members (MLCs) are elected by MHKs.

Currently, all politicians receive a basic salary of £43,479 and a £7,400 tax-free sum for expenses, along with uplifts for holding certain responsibilities.

The payment for expenses would become part of basic pay, making it taxable, but remain non-pensionable.

Roger Tomlinson, from PAG, said the proposals did not go far enough to recognise the “differential in the workload” between the two branches.

“There is an opportunity been missed for the overall budget reduction of the legislature,” he added.

Abolishing additional pay for departmental members would “remove any perception” that government roles had “more value” than committee work, the panel said.

Uplifts would still be paid to those who “carry the heaviest burden of responsibility” however, including ministers and presiding officers.

Chris Robertshaw MHK said the “rebalancing of pay” would recognise the “importance of good quality scrutiny”.

The independent panel has recommended the new structure be applied to MHKs from 2021, and MLCs 2023 and 2025, following elections in each year.