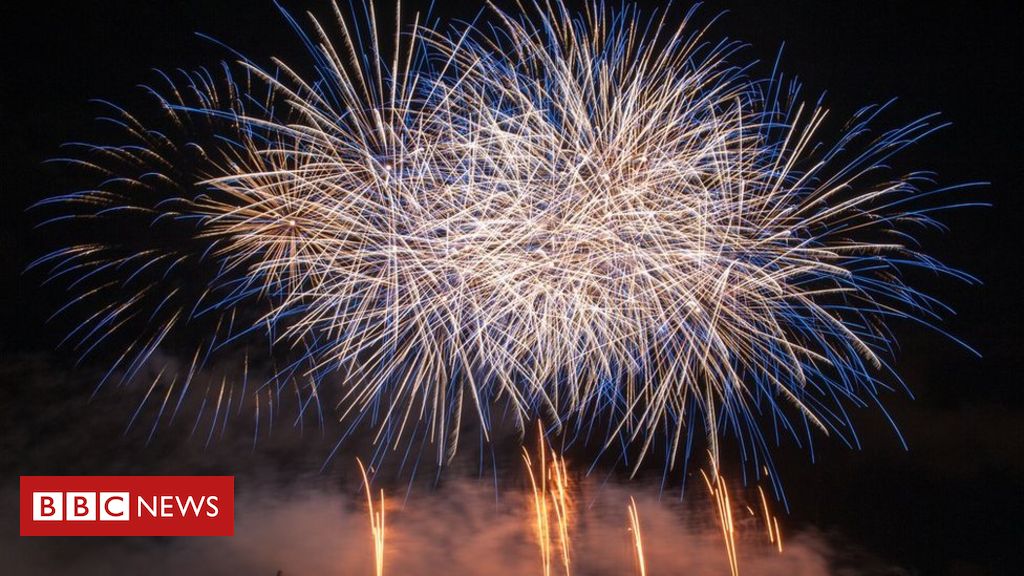 Manx firework laws are to be reviewed amid concerns about animal welfare.

David Cretney MLC wants a committee to investigate whether the current laws – in force since 2004 – are still appropriate and do enough to protect wildlife on the Isle of Man.

The committee will report back to Tynwald in July.

Backing the motion, Kate Costain MHK said the island was “a country of animal lovers” and she was aware of instances where pets had been “terrified” by fireworks.

“I don’t think it’s being truculent or anything else to try and get a committee just to have a look at it to see what is viable, what will work for everybody,” she added.

Under existing legislation, those planning private displays must notify the Isle of Man Fire and Rescue Service of the location, date and time of the event.

These details must then be advertised in a local newspaper at least 10 days beforehand.

Laws should be modernised to allow for social media to be formally used, Mr Cretney told Tynwald.

Fireworks can be let off without notification at set periods surrounding Bonfire Night in November and New Year.

The length of those periods was “over generous”, Mr Cretney suggested.

He called for input from the Fire and Rescue Service, noting that “stray fireworks can do a lot of damage either to people or premises”.