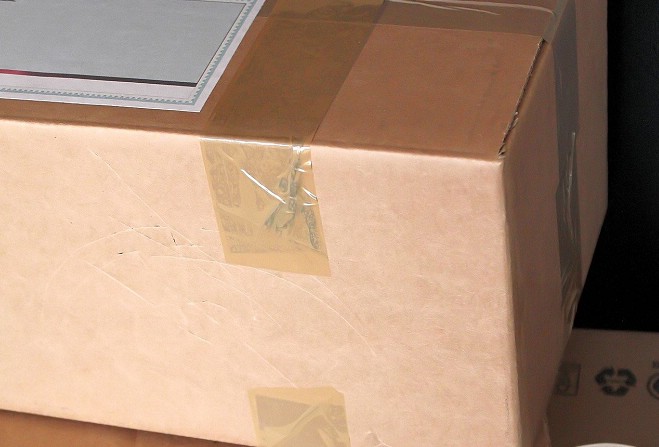 Pressure on them to accept parcels

The number of illegal substances sent to the Island through postal and courier services is increasing ‘significantly’.

Children, as young as 12, are also being duped into being used.

Inspector Gavin Callow says anyone who’s asked to accept parcels for someone else should refuse: