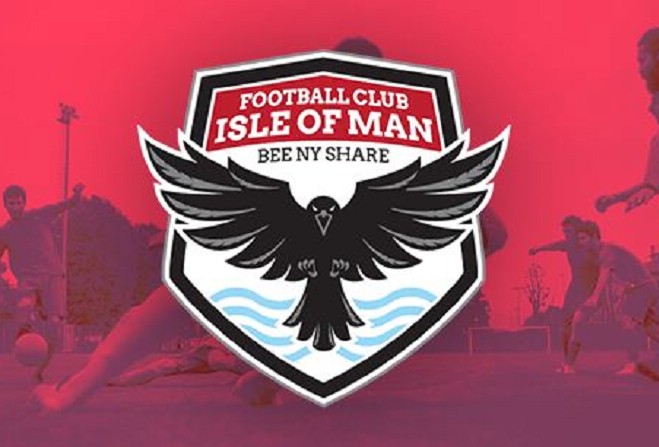 FC Isle of Man has revealed its full squad which will battle it out for the club’s first ever league season.

‘The Ravens’ are heading into their first ever league campaign this weekend, competing in the North West Counties Football League Division One South. Manager Chris Bass and his coaching staff have selected 30 players which will take on English opposition over the coming months.

The team hasn’t played a competitive fixture since September 2020 where they narrowly missed out on the Skipton Cup against Guernsey FC at Footes Lane Stadium.

Since then, league preparations as well as cup fixtures have faced disruption due to Covid-19 restrictions.

FC Isle of Man will get their league season underway this weekend when they travel to play Maine Road FC which kicks off at 2pm this Saturday (31 July).

Meanwhile, a full list of the squad is available below: 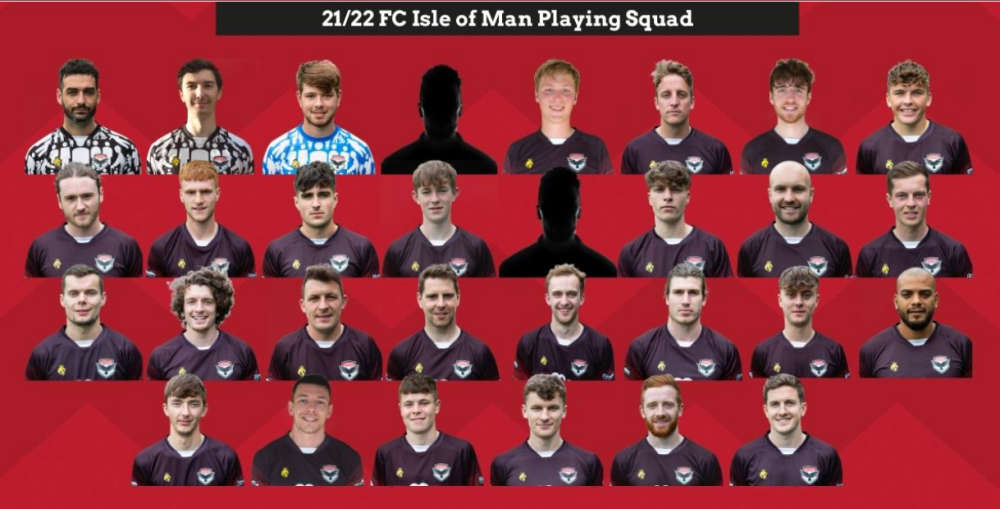