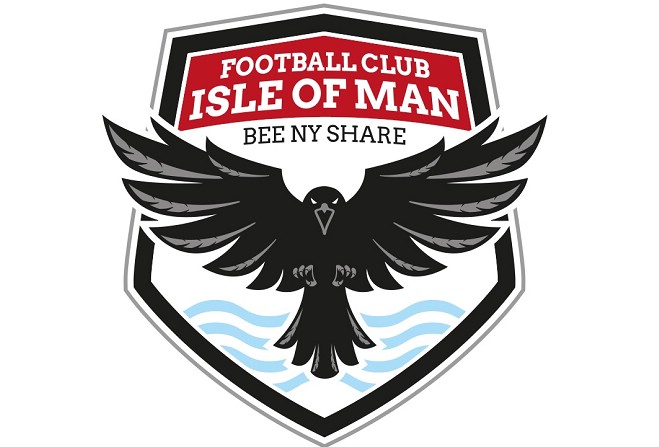 FC Isle of Man will be hoping to get back to winning ways when they travel for their latest fixture this weekend.

The Ravens head to the Wirral to take on Cammel Laird 1907 FC tomorrow (4 September), kicking off at 2pm at the Prabhu Ventures Ltd. Arena.

After a relatively strong start to their maiden league campaign, the Manx side have suffered back-to-back defeats in their last two games.

A 3-0 defeat at West Didsbury & Chorlton last Saturday (28 August) was followed by a crushing blow when a last-minute goal resulted in a 3-2 loss at Abbey Hey on Monday (30 August).

It leaves FC Isle of Man 16th in the table after six matches with one win, three draws and two defeats.

Meanwhile, their opponents this weekend are also hoping to bounce back with a victory having also lost their last two games against Abbey Hulton United and Wythenshawe Amateurs.

Cammel Laird have won three of their opening eight games, losing the other five so far, sitting 11th in the league standings.