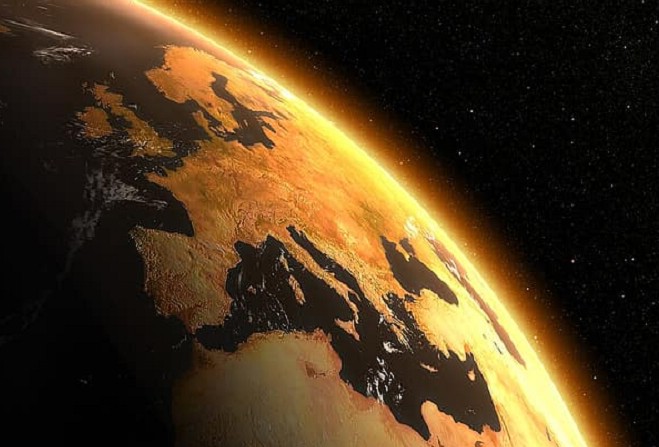 Elon Musk is looking to set up a base on the Isle of Man for his space internet venture, according to recent reports.

The Telegraph claims the billionaire Tesla founder is in the final stages of securing a ‘ground station’ on the Island for his Starlink venture.

It’s said the company hopes that along with bases in Buckinghamshire and Cornwall the service will provide internet coverage across the whole of Britain.

The report claims Starlink, which is a subsidiary of Mr Musk’s SpaceX, aims to take advantage of the Isle of Man’s ‘less crowded airwaves’.

Manx Radio has contacted government and the Isle of Man Communications Commission for comment.