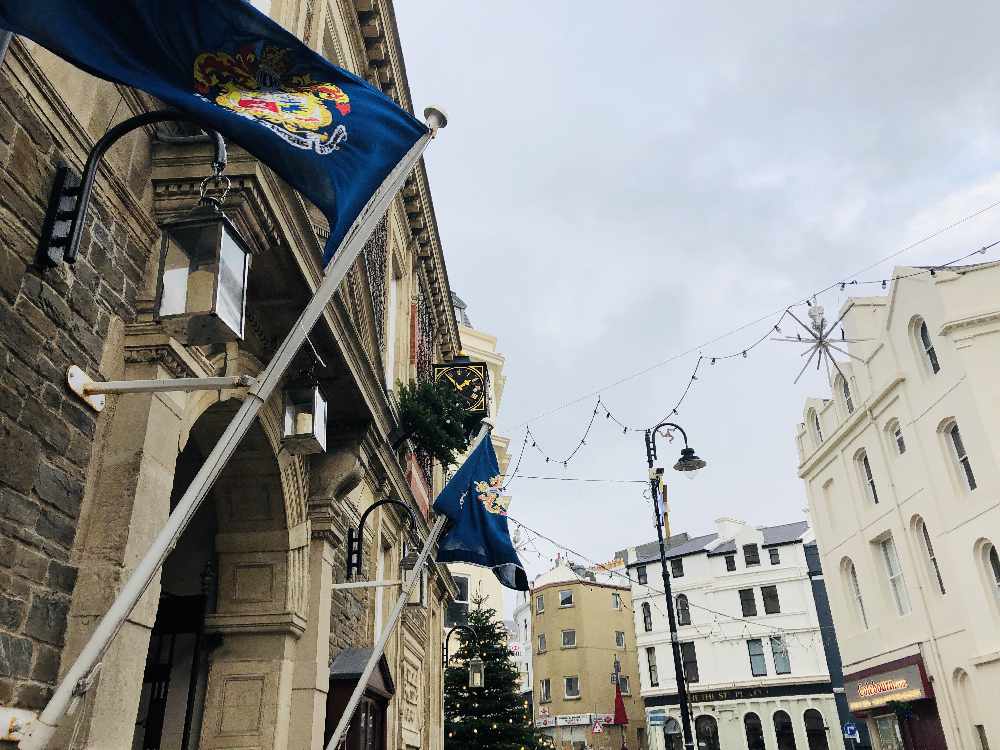 Covid-19 has brought Douglas Council’s finances to an ‘uncomfortably low level’, with projected losses from rates of around £1.8 million.

The Island’s largest local authority has taken an ‘unprecedented’ hit in income, which has led to a ‘serious’ effect on reserves.

It’s been felt the most in the loss of car parking revenue, during lockdown with the council considering giving up two of its sites at Drumgold Street and Chester Street.

In what it describes as ‘the most significant mitigation measure’, both car parks could be handed back to back to the Department of Infrastructure.

The cancellation of the operator’s licence to run these sites would result in a £800,000 return.

A lack of income from trade waste, Douglas Golf Course, Noble’s Park and commercial properties has also been blamed.

The stark forecast comes after a report to council leaders from the Director of Finance, who outlined the ‘excessive pressure’ felt by the local authority as a result of coronavirus.

It’s as councillors prepare to meet for the first time in Douglas Town Hall today (July 8).

Warning signs came back in April, where Anthony Boyd (the finance director) advised reserves were ‘insufficient’ to sustain the council without the income of rates.

He said ‘significant income’ would be lost following the cancellation of this year’s TT.

Council had expected a total income of £31 million; £12.1m from rates, and £12.8m from rents, which makes up around two thirds of its annual budget.

Spending for the forthcoming year was £17.1m but it was concluded that an overspend is now ‘virtually inevitable.’

The report in June to the executive committee, highlighted the impact of ‘unplanned expenditure’ .

This includes the cost of disposing of higher levels of household waste during lockdown at the Energy From Waste Plant.

Increased cleaning regimes, IT for homeworkers and the cost of PPE have also affected the council’s finances.

An estimated 10% of council tenants are behind on their rent as a result of lockdown.

Following the lifting of restrictions, the local authority hopes to see arrears ‘reduced to more manageable levels’, but accepts it may take ‘many months’ for a return to normal.

Without the ‘cushion’ of higher-than-assumed revenue from the previous financial year, the report says Covid-19 could have led to a ‘complete depletion’ of its 2020/21 budget.

According to Mr Boyd, the implications of the lockdown period has led to ‘unwelcome pressures on the rate’, an effect which will be ‘long-lasting’.