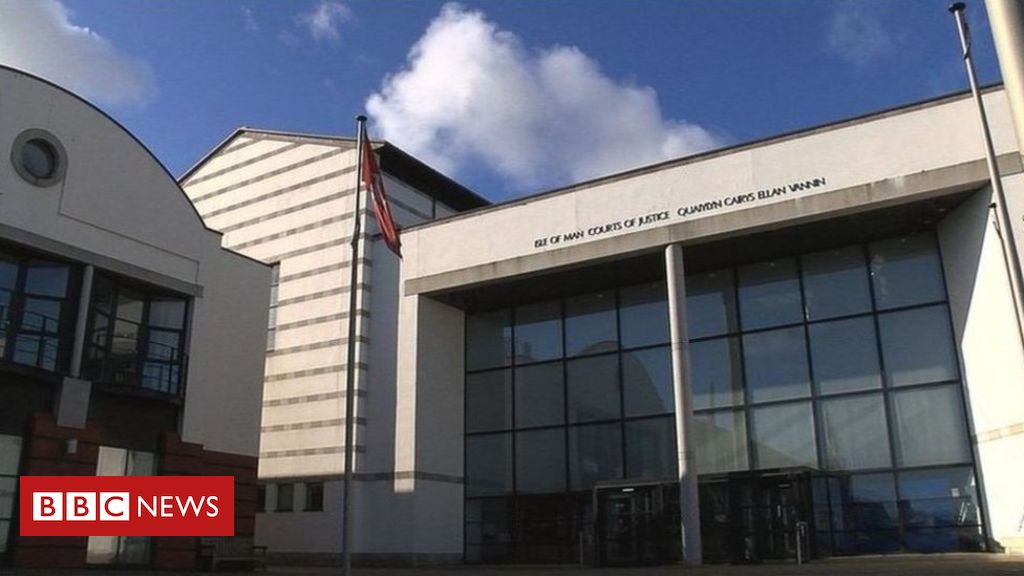 A man who sold items out of his garage after travelling back to the Isle of Man from the UK has been jailed for breaking the island’s emergency coronavirus laws.

Nigel Caldecott, of Marina Lane in Port Erin, admitted failing to comply with a direction to self-isolate.

The 59-year-old was arrested for allowing people to visit his home on 18 June to buy items advertised on social media.

He was sentenced to six weeks in jail.

Under the island’s current laws, anyone who arrives on the island must self-isolate for 14 days, whether or not they are showing symptoms of Covid-19.

Mr Caldecott had been given a special exemption to return to the island on 10 June so that he could empty his property before a planned move to the UK to live in early July.

He was reported to the authorities after he declined to shake the hand of a person visiting his home to pick up a picture frame, admitting that he was still within the mandatory self-isolation period.

The court heard although he had been practising social distancing from those visiting the property, he had “sold a number of items to a number of people” and contact tracing was now under way.

Sentencing Caldecott, magistrates at Douglas Courthouse said his behaviour had been “extremely reckless” and had made “a mockery of the sacrifices” made by people on the island to stop the spread of the virus.

There have been no new confirmed cases of Covid-19 on the island since 20 May.